← more from
fatsound.productions
Get fresh music recommendations delivered to your inbox every Friday.
We've updated our Terms of Use. You can review the changes here. 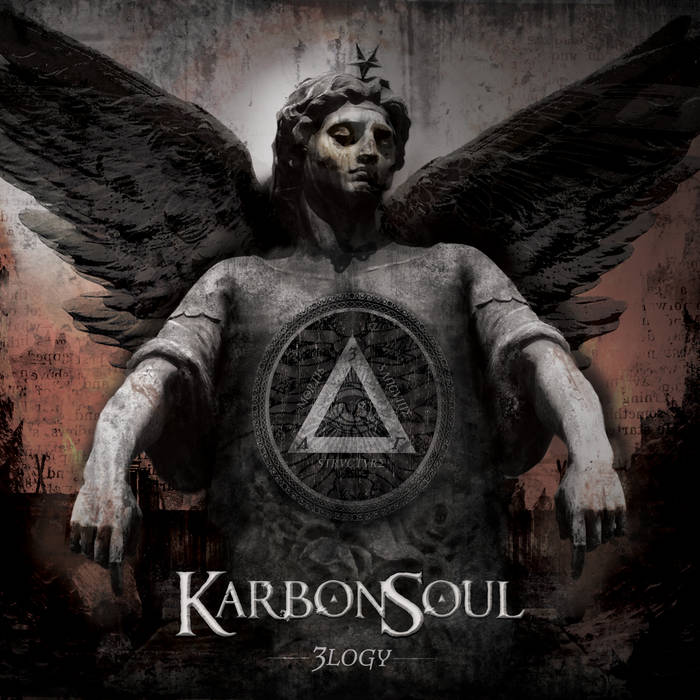 Likes de um Metaleiro if you like bands like Arch Enemy, and The Agonist, you need to Listen this Portuguese band! We Love it!! \m/, Favorite track: Construction through Destruction.

KARBONSOUL is a Portuguese death metal band (Sintra) with doom and dark/black metal influences. Formed in March 2007, initially characterized as a gothic metal project; the initial sound was defined as more melodic with melancholic environments. Over the years, KARBONSOUL began to change their musical style, in a natural way to a heavier and obscure metal. ... more

Bandcamp Daily  your guide to the world of Bandcamp